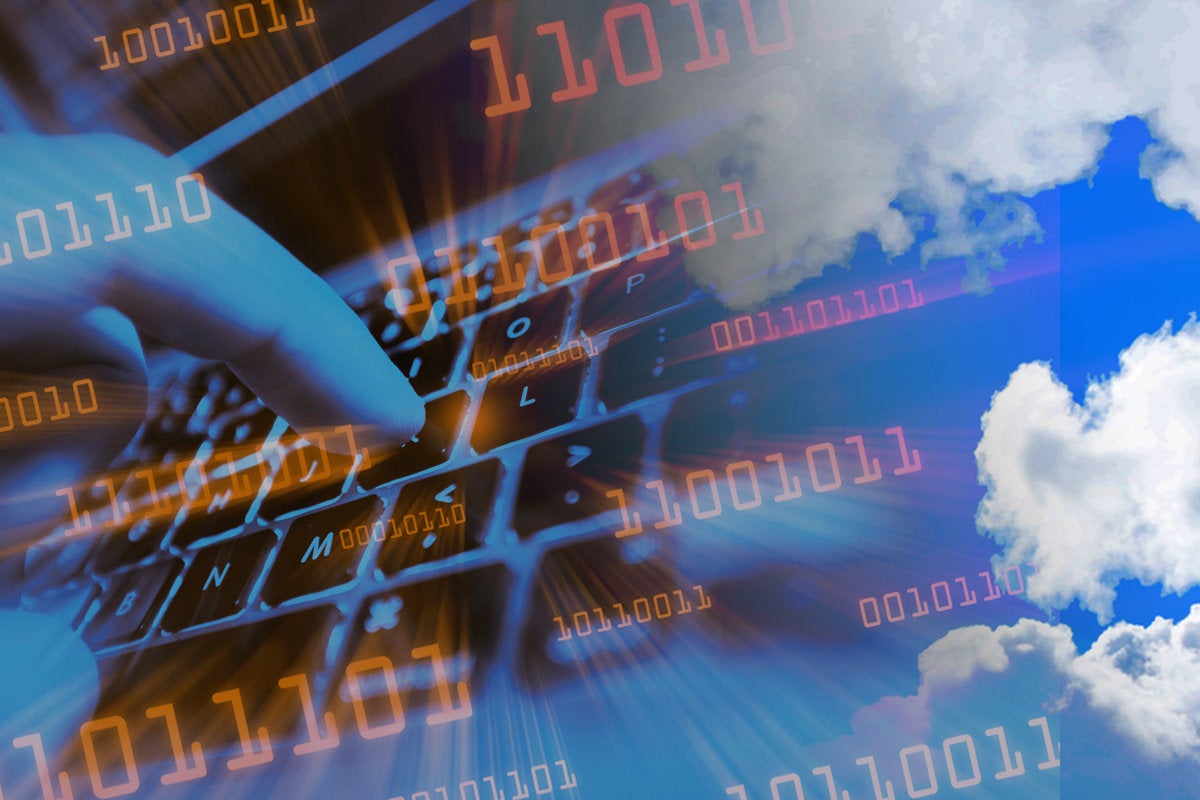 The new package is capable of handling workloads with heavier CPU, memory, and storage demands such as databases, AI/ML applications, and virtual desktops, said Wei Wang, director of product marketing for VMware Cloud on Dell EMC.

In a blog about the announcement VMware vice president and CTO Kit Colbert stated that 2.0 will also include a “technical preview” that will help customers migrate bulk workloads to the VMware Cloud on Dell EMC service.

The feature will use the VMware HCX application-mobility platform to let customers migrate hundreds of live workloads at once with no downtime in order to reduce deployment time and operational complexity, Colbert stated. “This is a highly utilized feature on VMware Cloud on AWS and within data centers when corporations have a strong need to move large numbers of workloads from one environment to another,” Colbert stated.

Other new features in 2.0 include certified support for VMware’s virtual desktop infrastructure, Horizon.

“Customers make the order and a few weeks later, one or more racks show up where they want. However, after the racks were ordered, there wasn’t an easy way to add additional nodes,” Colbert stated. “With this release, we’ve now added support to expand node capacity from the self-service order interface.  Customers can now start small and easily expand capacity as their application needs demand.”