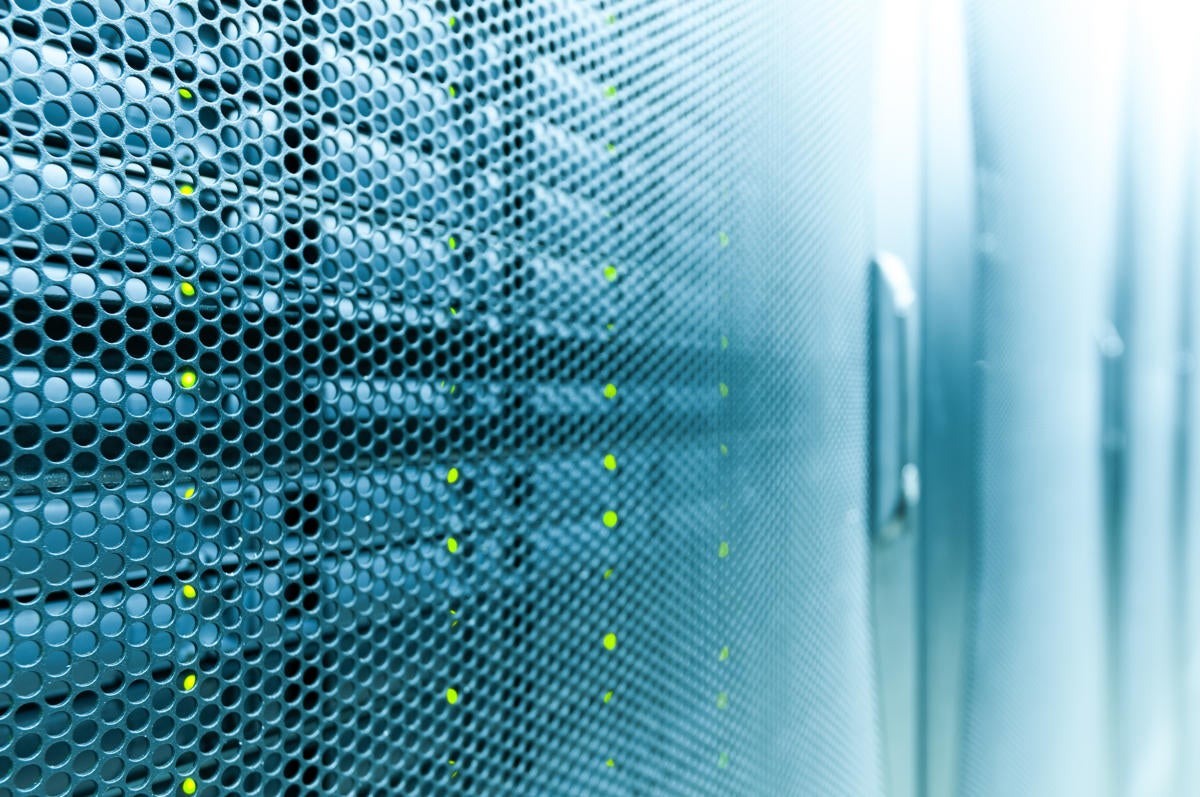 Cisco has upgraded its core networking software to include better support for enterprise multicloud integration and management as well as tools to help telcos or hyperscalers tie together large scale data-center networks.

The new features are part of the 5.0 release of Cisco’s Application Centric Infrastructure (ACI) software, which runs on the company’s core data center Nexus 9000 systems.

Over time, Cisco has extended ACI through its ACI Anywhere package – which includes other extensions, such as Cloud ACI – that gives customers the flexibility to run and control applications anywhere they want across data centers, private or public clouds, or at the edge while maintaining consistent network and security policies across their entire domain.

For example, Cisco says ACI Anywhere would let policies configured through Cisco’s SDN Application Policy Infrastructure Controller (APIC) use native APIs offered by a public-cloud provider to orchestrate changes within both the private and public cloud environments. Cisco Multisite Orchestrator then helps provision and manage the implementation across multiple sites and services, the vendor stated.

With ACI 5.0, customers can now automatically set up, provision and manage workloads across VPCs linked with Cisco ACI.

ACI 5.0 continues work Cisco has been doing to support the AWS cloud world. For example, in December Cisco extended its SD-WAN technology to manage and automate connectivity between branch offices and the AWS Cloud via the TGW. With that support, customers will be able to apply network segmentation and security policies to cloud traffic flows, and the package will also enable policy exchange between Cisco’s SD-WAN Controller and TGW, which will enable IT teams to implement consistent SD-WAN and data security rules.

Cisco is also working closely with other cloud titans, and ACI 5.0 bolsters support for another frequent partner, Microsoft. In ACI 5.0, customers will be able to set up Azure Virtual Network (vNet) peering that lets customers connect two vNets in the same region through the Azure backbone network.

Peering lets the combined networks appear and be controlled as a single entity within the Azure Virtual Network, while using the Azure backbone for low-latency, high bandwidth interconnects between virtual networks, Kotamraju said.

In other Azure work, Cisco recently extended its relationship with Microsoft Azure to make it easier and more efficient for SD-WAN customers to set up and run direct Internet access to enterprise applications such as Office 365 and other Azure Cloud services. This amalgamation will let customers extend their WAN to Microsoft Azure Cloud and, in parallel, deliver optimized, secure Office 365 communications, according to Cisco.

In addition to extending ACI to cloud resources, ACI 5.0 also extends its reach into telco or hyperscaler environments. For example, service providers can now interconnect their ACI-based telco cloud to a 5G transport backbone network with end-to-end segmentation, Kotamraju said.

“5G transformations are challenging the telecom providers to develop the data center networks of the future, which should seamlessly scale, automate and integrate their infrastructure from the edge to the central data center and across the transport network,” Kotamraju said.

Ultimately, ACI 5.0 further simplifies the way enterprise customers can implement and consume cloud resources on premise no matter where they are located, Kotamraju said.

Network Insights is software Cisco data-center customers use to monitor and record hardware and software telemetry data over time to identify anomalies in the fabric and help automate troubleshooting, root-cause analysis, capacity planning and remediation, according to Cisco. For example, Network Insights can watch over network component usage patterns and audit logs, events, and faults as well as latency conditions from ACI.

“Basically we only supported one fabric in the past, but now Network Insights can manage multiple fabrics from one place. And with the AppDynamics integrations, customers can quickly find out whether or not they have an application problem or a capacity issue,” Kotamraju said.